Hosted annually by the Australian Oztag Sports Association (AOSA), the Senior State Championships have garnered a reputation for being the largest NSW Senior tournament. Typically, local associations located throughout New South Wales (NSW), Australian Capital Territory (ACT), and Queensland (QLD), merge to form a total of thirteen regions, thus enabling multiple leading Oztag players to compete against one another over a tournament. Owing to the establishment of the aforementioned thirteen divisions, both men and women aged 15 to 50+ are eligible to participate.

While attracting audiences of all ages, this yearly competition has effectively piqued the curiosity of those who have been interested in volleyball and leisurely activities alike, and as the event is located in the heart of Manly, NSW, attendees may relax and rejuvenate themselves in the midst of the many restaurants and hotels situated nearby.

History:
Having begun in the summer of 1992/1993, the initial Oztag competitions were enjoyed by many, effectively contributing to their immense popularity and rapid growth throughout the country. Owing to this, in 1994, the Australian Oztag Sports Association (AOSA) was formed, and established as an incorporated association. Aiming to provide opportunities for those interested in developing and managing the sport in Australia, the AOSA’s vision of developing Oztag grew with the progression of time.
Presently, Oztag has been acknowledged as a sport at the State Cup and National Championships, allowing participants of all genders and multiple age divisions to compete. 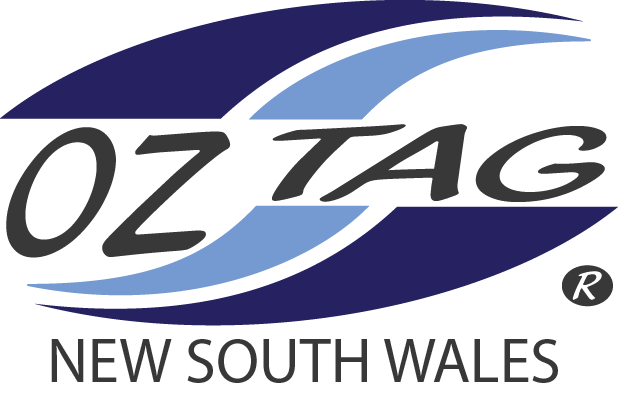 With a total of 149 teams having competed for an Australian selection spot in 2017, fans of the sport witnessed multiple teams emerge victorious. Central Coast were triumphant in both the Mixed 20s and the Women’s Open divisions, while St George won both matches against the Sydney All Stars and Canterbury, in the Mixed Senior and Men’s 20 divisions respectively. On the other hand, the Souths claimed their victory against the South West Razorbacks and Central Coast, in both the Men’s 50 and Men’s 55 divisions. Numerous other teams acquired the winning spots for the remaining eleven divisions.

*  Those who would prefer to familiarize themselves with the layout of the venue, may do so by clicking on the following links: